What is North Belfast? An office or a constituency 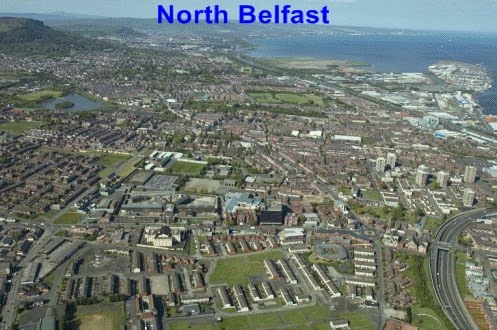 Oh and as regards the North Belfast constituency the waiting list on 31 December 2013 was 1994 Protestants and 1988 Roman Catholics with the remainder not designating as either.

Posted by Nelson McCausland MLA at 16:51