The Union Flag, a flag for all! 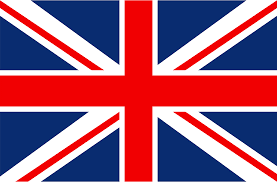 Well it could be an inclusive flag that reflects or represents the three historical and cultural traditions that have shaped modern Ulster, the Scottish, English and Irish traditions.
If you go to Downpatrick, at the bottom of the hill that leads up to the Church of Ireland cathedral, there are three streets that meet at the traffic lights and they are English Street, Irish Street and Scotch Street.  That is a simple illustration of the cultural diversity of Northern Ireland.
In Carrickfergus there is a Scotch Quarter, an Irish Quarter, and a Church Quarter, meaning the Established Church as it was then, the Church of Ireland, a daughter church of the Church of England.
The aim then is to design a flag that reflects those three traditions. but what should be included to represent each of the traditions?  Perhaps the Cross of St George to reflect the English influence, the Cross of St Andrew to represent the Scottish tradition and the Cross of St Patrick to represent the Irish tradition.
That means we need a flag that incorporates those three crosses and thereby is truly inclusive, so here goes. 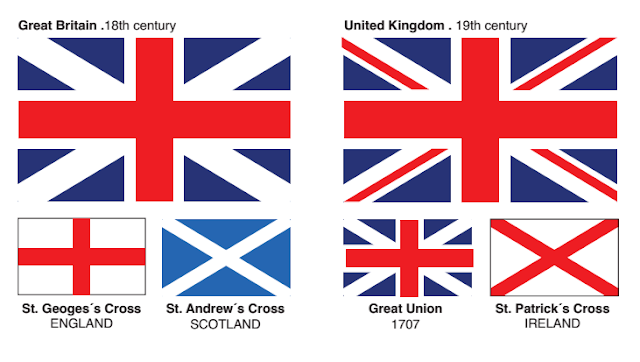 An inclusive flag ... what could be more inclusive than the Union flag?

Posted by Nelson McCausland MLA at 04:27