The Australian prime minister and the book of Jeremiah 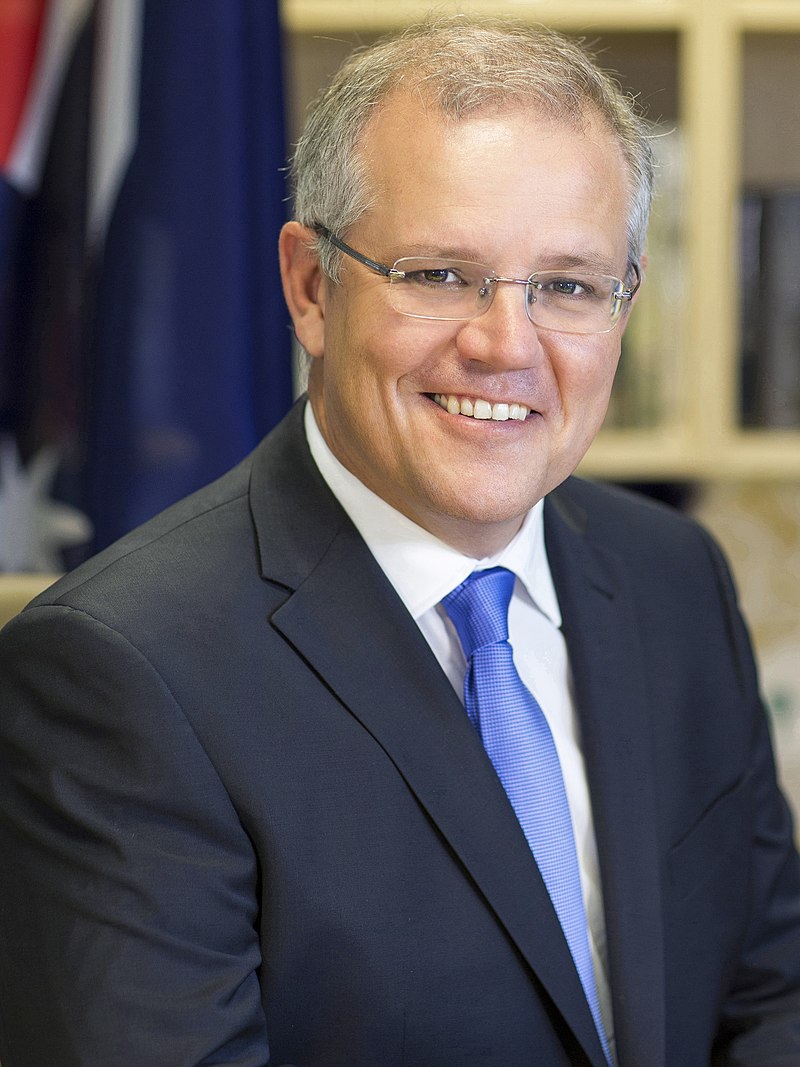 So the opinion polls were wrong in the Australian federal election and even the exit polls got it wrong.

They predicted a win for Labour but with 70% of the votes counted the Liberal-National coalition has won or is ahead in 74 seats, looking for 76 to give it a majority.  Meanwhile Labour is on just 65.

This should see the Liberal leader Scott Morrison back into office as prime minister.

Morrison is a Christian and in his maiden speech in February 2008 he said:
Australia is not a secular country - it is a free country.  This is a nation where you have the freedom to follow any belief system you choose.  Secularism is just one.  It has no greater claim than any other on our society.  As US Senator Joe Lieberman said, the Constitution guarantees freedom of religion not freedom from religion.  I believe the same is true in this country.

So what values do I derive from my faith?  My answer comes from Jeremiah chapter 9:24, 'I am the Lord who exercises loving-kindness, justice and righteousness on earth; for I delight in these things, declares the Lord.'

I was struck be his reference to the Word of God as shaping his world-view and setting his values.  We need more Christian politicians with the courage to express their faith in the 'public square', and we need our churches to be with them, alongside them, speaking the truth in love.

Posted by Nelson McCausland MLA at 08:15