The human cost of alcohol abuse 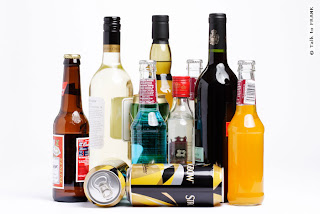 Today it was reported  in the local press that a 55 year old man from Portadown had died from inhalation of gastric contents due to acute acohol intoxication combined with the use of diazepan and chlorpromazine.
The drunk man who had also taken sedatives died after choking on his own vomit, an inquest has ruled.
The deceased was discovered lying on his bed at home after his family raised the alarm as he had not been seen for several days.
We hear from time to time of the financial cost to our society as a result of alcohol abuse but that is only part of the picture.
There are too many instances such as this where lives are cut short in sad and tragic circumstances because of the abuse of alcohol and such incidents are a reminder of the need for our society to address the problem of alcohol abuse honestly and realistically.

Posted by Nelson McCausland MLA at 12:48