The cost of alcoholism 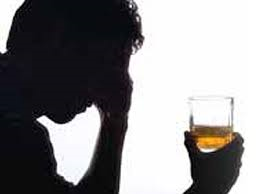 The Irish News (28 March 2013) has reported that:
Those figures are a stark reminder of the cost of alcohol abuse in Northern Ireland, the human cost as well as the financial cost to society and especially to the health service.
Posted by Nelson McCausland MLA at 15:25