The real story of social housing in the North Belfast constituency is gradually emerging and on Tuesday Paula Bradley MLA asked an important question during Oral Questions in the Assembly.
She asked me about housing need in the Glengormley area of North Belfast.  Here is the answer I gave to her question:

There have been no new social housing schemes built in the Glengormley area since 1999.

There is a combined projected social housing need of 116 units identified for Glengormley for the period 2013-2018.  This can be broken down as: Glenvarna 74 units, Queen's Park 30 units and Hightown 12 units.

Over the past fifteen years not one single social house has been completed in the Glengormley area, in spite of the fact that there is a significant housing need and in spite of the fact that there has been a significant housing need!
However, on further investigation it now seems that the past record of the Housing Executive is even worse than that.   The housing that was completed in 1999 was for 20 units of supported housing accommodation for residents with mental health problems.  This was specialist accommodation and residents for such accommodation come from a wide area.  These units were not built to meet local need in areas such as Queen's Park and Glenvarna. 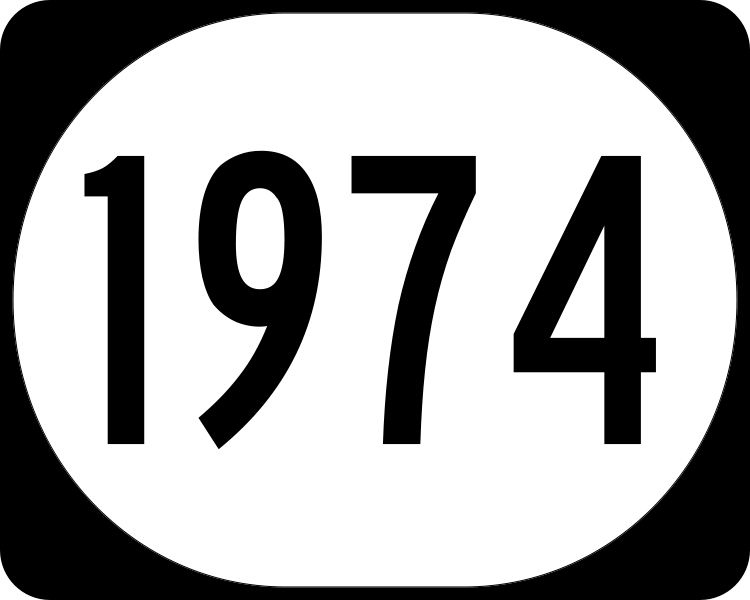 So we have to go back beyond 1999 and ask when the last general needs social housing was built in Glengormley.

I got the answer to that question yesterday and the answer is 1972 to 1974, when Glenvarna was built.

Since the completion of Glenvarna in 1974, not one general needs social house has been built at Glengormley!  That is forty years ago and so in spite of a significant general housing need at Glengormley the Housing Executive has not completed a single house in the past forty years!

Of course it could be argued that there was no land available but in fact there has been land available.  Over the past four years many private housing schemes and commercial developments have taken place in Glengormley.  There was land available for them so clearly that excuse does not stand up to scrutiny.

Not one new family home in forty years.  Is it any wonder that a DUP representative described the system as 'broken'?

I welcome the fact that Clanmil are now building 21 units at 369-371 Antrim Road but this is designed as accommodation for residents over 55.  Even now, in spite of the identified need for 116 units, there are no new family homes being built in the Glengormley area!

This is a situation that requires immediate and resolute action by the Housing Executive and that is what the North Belfast MP Nigel Dodds has demanded.  It is time to address the failure of the past forty years and that must be done without delay.
Posted by Nelson McCausland MLA at 03:23