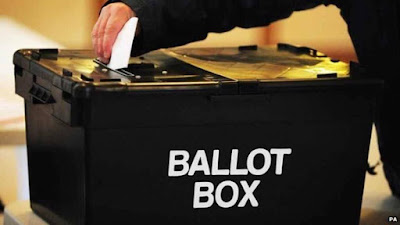 If I want to know what folk are thinking and if I want to know the issues that matter to them, there is no substitute for going out round the doors and speaking to them face to face.

There is no television camera recording them, there is no pressure to say what they think an interviewer wants to hear and I find that people are generally very open and willing to talk.

I started out ten days ago and already we have covered a fair part of the constituency.

Day after day, Monday to Saturday, we have been knocking doors, talking to people and hearing many different views.  It is possible that there is a slight skewing towards older people, who are more likely to be at home during the day on weekdays, but we were out today both morning and afternoon and  the response was much the same.

The response has been encouraging and many different issues have been raised, including new social housing, maintenance of older Housing Executive properties, regeneration, health, education, anti-social behaviour, policing, illegal dumping, Brexit and an Irish Language Act.  Many people refer to Sinn Fein and express their opinions on its new leader in Northern Ireland, Michelle O'Neill, but many others simply want to ask questions about very local practical issues that they face.

What strikes me however is that the range of subjects is very different from those that dominate some of our newspapers and radio and television programmes.

When it comes to assessing the mood in this part of Northern Ireland I think that by now I and my party colleagues have gained a good sense of it and I haven't detected any major shift from the mood last year.

Posted by Nelson McCausland MLA at 11:08