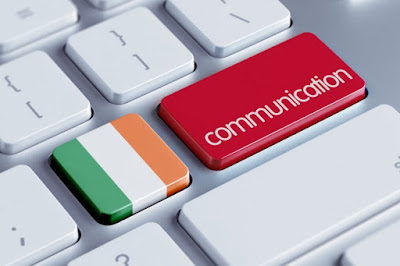 It's time to reframe the debate the Irish language and an Irish Language Act.

It is important to grasp that fact if we hope to understand what Sinn Fein is about as regards its Irish language strategy.

We don't hear much in Northern Ireland about the concept of 'affirming identity' but it is a fairly common concept in the field of cultural studies and central to any understanding of Irish language politics. 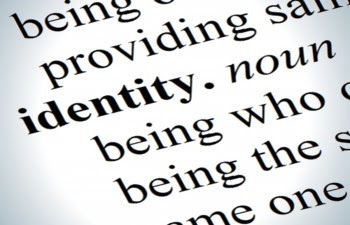 So when it comes to cultural identities it is essential that these are affirmed in a way that meets the aspiration of 'equity, diversity and interdependence'.

The affirmation of identity happens in a number of ways especially broadcasting and primary, secondary and tertiary education,  so is there any equity about the affirmation of our various and diverse cultural identities?

Certainly there is not much equity in the field of broadcasting when it comes to our cultural traditions  and the cultural identities of the indigenous communities that make up Northern Ireland.  How are those other traditions reflected in broadcasting, if we use Irish language broadcasting as a benchmark?

Sinn Fein prefer the current situation where they demand an Irish Language Act and unionists say no.  We are right to say no but it can make us appear negative and that is part of the Sinn Fein strategy.

It's time to get off the back foot and on to the front foot.  It's time therefore to turn the tables on Sinn Fein and for unionists to demand full equality for their cultural identities and the affirmation of those identities, whether that be Ulster-Scots culture or Orange culture or whatever.  In so doing let's make sure that the core concepts of 'equality' and 'affirmation of identity' are right at the heart of the debate.

For too long the equality and human rights industries have pandered to the demands of the Irish language lobby while at the same time ignoring the cultural interests and cultural rights of those of us who embrace other cultural traditions.  Sinn Fein talk about a lot about equality so what about some equality for the rest of us.

George Orwell said that his book Animal Farm reflects events leading up to the Russian Revolution of 1917, for which this year is the 100th anniversary.  That book contains the memorable sentence, 'All animals are equal but some animals are more equal than others.'  It's a bit like that with Sinn Fein who seem incapable of coping with equality.

Posted by Nelson McCausland MLA at 12:19