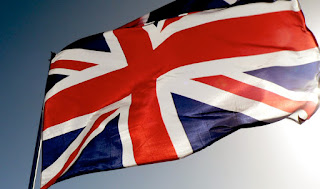 Policy Exchange, which is probably the UK's leading think tank, has organised a conference in London on Monday 21 May on The Union and Unionism - Past, Present and Future. 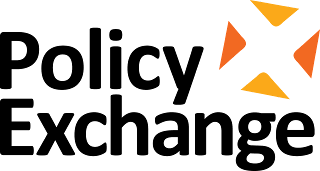 There are political speakers from across the United Kingdom, including Michael Gove MP, Ruth Davidson MSP, Arlene Foster MLA, Lord Murphy of Torfaen and Jim Murphy, former leader of the Scottish Labour Party. 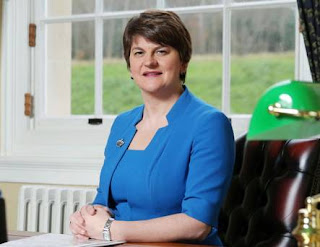 There are also contributions from historians and commentators, including two from Northern Ireland, Professor Lord Bew of Donegore and Arthur Aughey, Professor Emeritus at the Ulster University. 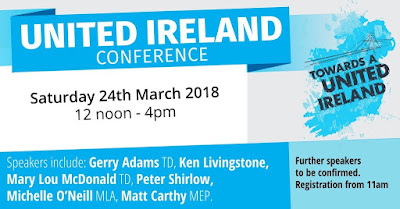 Some weeks ago Sinn Fein organised a United Ireland conference in London,  This time Policy Exchange is organising a United Kingdom conference and it certainly looks to be a much more substantial event.