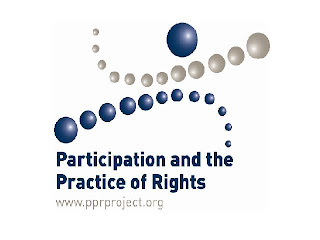 The following article by Newton Emerson appeared in The Irish News on 11 August:

The Participation and Practice of Rights (PPR) project, a group established by veteran trade unionist Inez McCormack, has launched yet another campaign claiming the entire 2,400 north Belfast housing waiting list is '95 per cent Catholic'.

It also says 'the Housing Executive's own research shows this'.

The actual figures are 970 Catholics, 295 Protestants, 283 of other religions and 779 religion undisclosed, meaning Catholics are around 40% of the waiting list.

Housing Executive research  shows a further 35 per cent are from a 'Catholic background' and 90 per cent of new housing should be built in Catholic areas but that does not mean the waiting list is 95 per cent Catholic.

PPR appears to be the principle (sic) source of this divisive and now widely quoted claim.

It would need to explain how it has reached a figure no other source can support.

The situation for housing in North Belfast is, as Newton Emerson points out, rather different from that portrayed by Participation and Practice of Rights, a lobby group which has been established as a limited company and which is paid for mainly by Atlantic Philanthropies.  This is a charitable body established by Irish-American Chuck Feeney.
Posted by Nelson McCausland MLA at 15:05